When Michael Anderson picks up the phone to talk with me, he apologizes for the background noise. One of his kids is sitting in his lap having lunch. Like so many people right now, Michael and his fiancée, Bronwen Davies have a lot on their plates. Parenting, working and somehow, in the midst of it all, running.

Michael, an ultra-runner from Winnipeg, is managing his twenty person IT business from home while he and Bronwen homeschool their blended family of five kids. He runs down the ages of the five kids, “Thirteen, ten, eight, eight and eight.” He explains, “We’ve got some twins in there.” 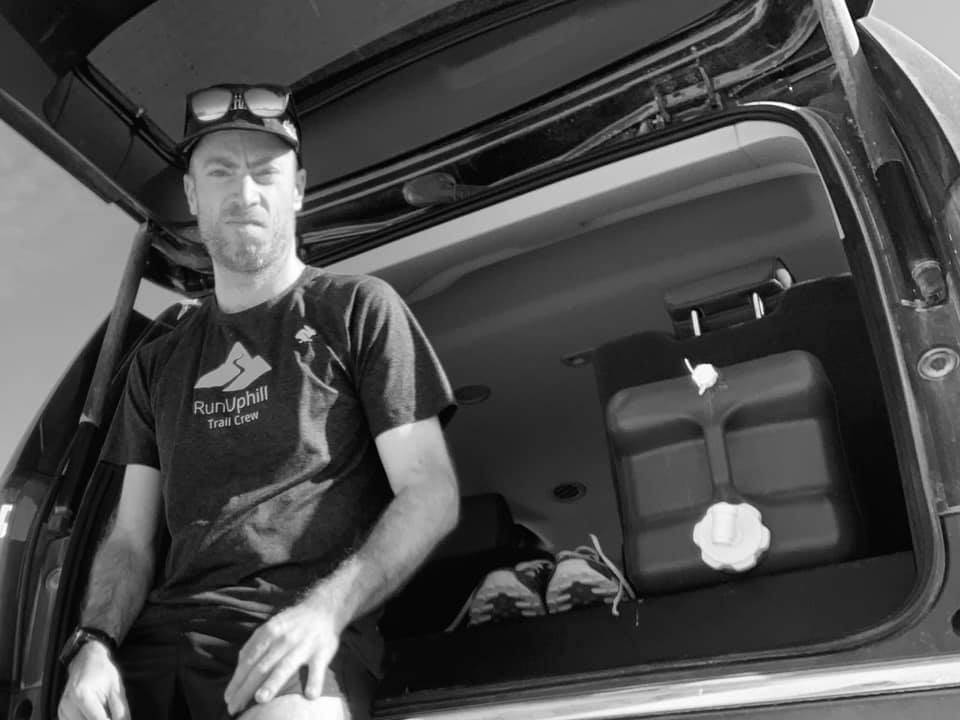 Work has been just as frantic. His company, 365 Technologies, supports two thousand computer users at companies across Winnipeg. “We got really busy as everyone moved to a work from home scenario so our help desk was slammed with remote work setups.” As for Michael and Bronwen’s wedding, it was supposed to be in July. It’s since been postponed.

Faced with chaos, others might have given up on training, but Michael is stubborn. About his running, he says, “My only real skill is stubbornness and the ability to just continue suffering to keep going.” His running coach, Travis Schiller-Brown with Personal Peak Endurance Coaching says, “He... likes digging deep and pushing hard and having these big audacious goals.”

Case in point, Michael’s first marathon. “So I ran my first full marathon at the Manitoba marathon in 1995 at age 16... it was plus 35 (Celsius) and they shut down the course came by in a van and told me to jump in at mile 25 and I told them I wouldn't be happening because my medal was 1.2 miles up the road so then I finished out the race.”

It only makes perfect sense that Michael ran the Canadian Death Race in 2001 and finished a single loop of the Barkley Marathons in 2003 with RunUphill's Gavin Harmacy, before moving on to adventure racing for a couple of years. He says, “And then life just got busy. I went back to school. I did my MBA and got busy with work in 2010 when I started my company.”

Then he recalls, “I think it was about the spring or summer of 2014 that I got tired of talking about the athlete that I used to be.” Apparently, Michael doesn’t believe in easing into things so he signed up for Manitoba’s Spruce Woods Ultra in the 50-mile event, placing 6th overall. Before the pandemic hit, he was training for a couple of "golden ticket" races for an invitation to Big’s Backyard Ultra this fall, a race he ran in 2018, logging 100 miles in under 24 hours.

“If I was lucky enough to get to go to Big’s this year, here’s what I would be packing in my gear box.”

With their cancellation, he’s running the 1021 kilometre Great Virtual Race Across Tennessee (GVRAT) instead. Coach Travis initially recommended against it, but sounds resigned when he says Michael “really, really, *really* wanted to do this. And so we have worked with him so he can do what he wants...”

Bronwen was planning to run the Epic East Gate Ultra in Riding Mountain National Park, but when it was cancelled, she ran a 25K route of her own choosing. Michael’s daughter Sydney is also a runner—she’s enrolled in ​RunUphill’s Online Learn to Run course​.

Keeping the family coordinated is Michael and Bronwen’s biggest challenge. Bronwen says they started the pandemic with Pinterest-perfect plans. “Nine o'clock is going to be learning time and 10 o'clock, outdoor recess,” she laughs. But then reality set in and they spend their days juggling a fluid schedule of phone meetings, teaching kids and work. Michael says, “It's been a challenge to put it mildly.”

Preparations for their training day start the night before. The night before, they coordinate their schedules. Bronwen adds, “We’re both known to get up at 4:30am to get training in.”

Michael says, “None of this works without a very supportive and understanding partner.” Bronwen says he helps by being flexible. “If it’s not working that day, if the kids are cranky or we have a lot going on, he’ll adjust his plans for the day.” She also makes her own compromises by keeping her objectives more modest. “We can only really have one ultramarathoner in the house if Michael and I are wanting to see each other.” 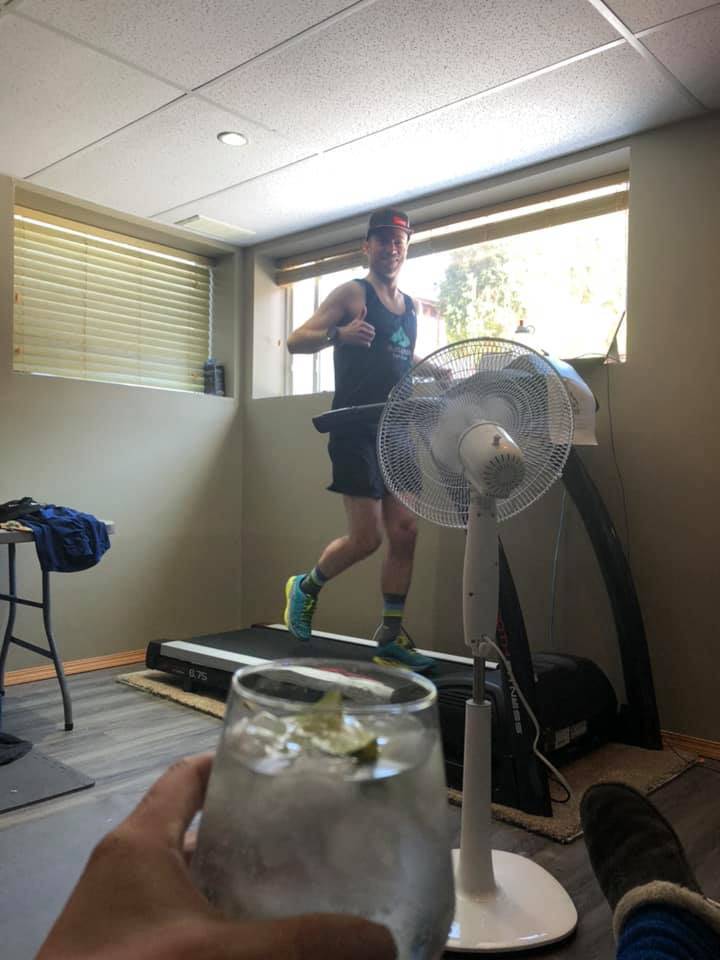 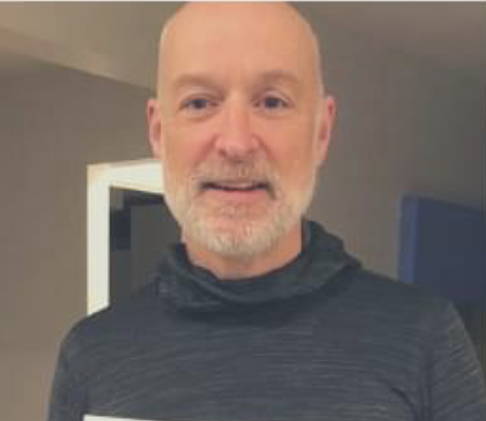 Please remove references to my kids. Michael was my abusive ex for 15 yrs and there are multiple CFS cases due to negligence regarding him and his now wife and my kids. He barely has the kids the past 5 yrs because of this. I have had them due to his inability to look after them. My special needs son (cp and non verbal) has had 3 broken legs and a spine fracture in his care. My other kids have had other unexplained injuries. There are still ongoing CFS investigations ongoing towards him and Bronwen Davies. Thanks. Dr. Jen Anderson (physician and his ex wife in Winnipeg)